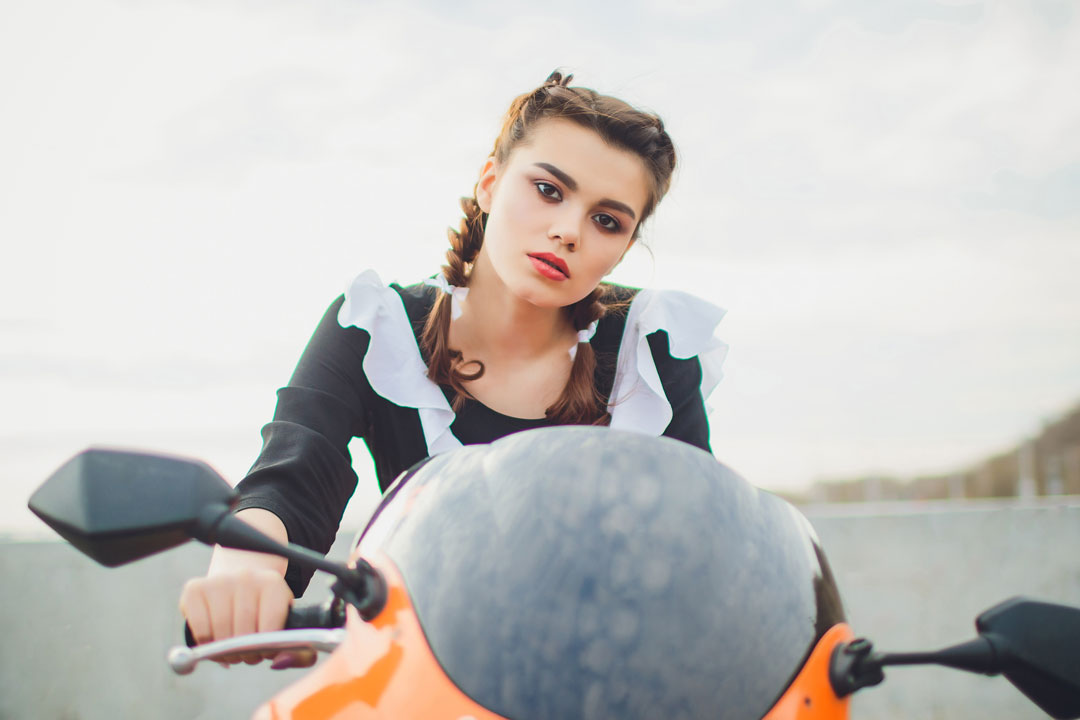 Top 6 Starter Motorcycles for New Riders
When I was sixteen and looking to buy my first bike, my father’s friend gave me some great advice. He said, “there are two types of motorcyclists, those who have fallen, and those who will fall.” It was intimidating, but he wasn’t wrong. We’re all human, there are bound to be mistakes. So, while you’re still learning the ropes, it’s best to have a bike that fits where you’re at. Here are six great motorcycles for a brand new rider.

Motorcycling is a life-long pursuit. There are always new things to learn and sometimes it can be hard to step back and take it slow. In the beginning, however, nothing is more important than really building up the fundamentals. The right first bike can make all of the difference. Whether it’s a junker or one of the bikes listed here, that first ride will be your greatest teacher. So, get ready for the adventure and obsession of a lifetime with your new motorcycle.