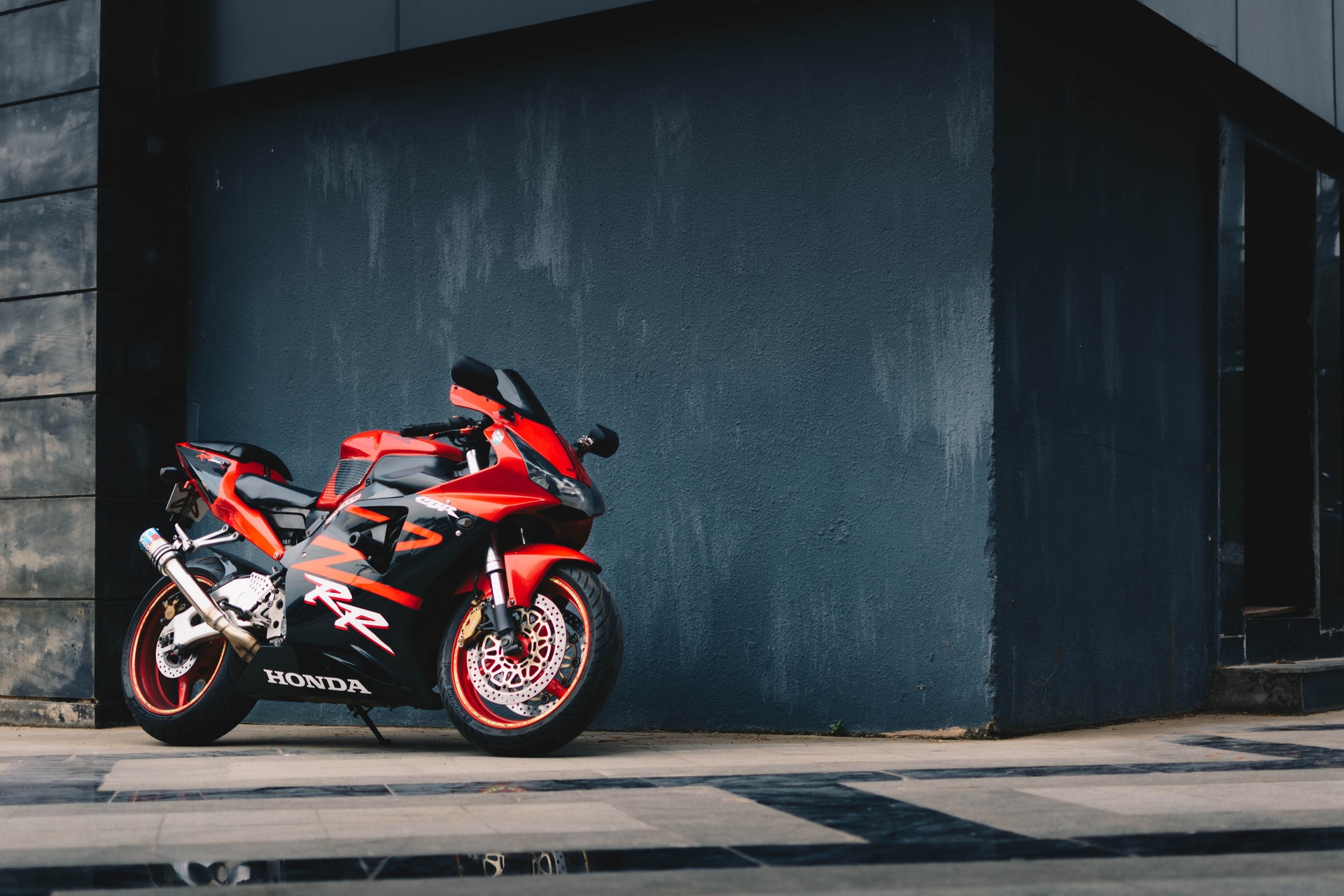 The industry of electric vehicles has dominated the automotive world for the last decade with the newest entrant into the conversation being electric motorcycles. This new wave of innovation is sleek, fast, and diverse. Providing a great riding experience for any bike lover. I’ll admit that I was not always sold on electric vehicles. I love the hum of a strong engine and the smell of grease and oil, but after testing out what 2020 has to offer, my mind is completely changed. From performance to style, the bar for an astonishing ride has never been higher. These are the top five electric motorcycles for 2020.

It took some time for the major producers to enter the electric game. The wait was worth it. Harley-Davidson’s new Live Wire is spectacular. A 105 hp motor and 15.5 kWh battery provide a smooth drive on all terrains. With a uniquely nostalgic build that feels reminiscent of 1940s American engineering while still having sleek, modern infusions. The get up and go speed for this bike is also impressive, coming in at 0 to 60 in 3 seconds. So, while the Live Wire tops out at only 95 mph, the bike has some real hop. Between luxury design and phenomenal inner workings, the Harley-Davidson Live Wire is exceptionally fun to ride.

This bike was initially introduced into the market in 2014, boasting itself as the “world’s first electric cruiser.” Now, whispers of a second-generation model have started to grow. If this bike is released by the end of the year, it has promise to become the new standard for electric motorcycle. With stunning touch screen controls, a beautifully retro design, and keycard ignition, the bike marries the past and future in incredible ways. The first-generation bike set expectations back in the day with 120 mph and a range of 120 miles. With many electric bikes far exceeding that kind of range, the team has some high expectations to fulfill. On the flip side, with six years of ingenuity spent on developing the second generation, it should be assumed that the next Lito Sora will leave its predecessor in the dust. A lot of mystery surrounds the new Lito Sora G2, but even the possibility that it’s released this year means that it demands a place on this list.

In 1992, my father took me to the Mama Tried Motorcycle Show in Milwaukee. At that show they displayed the Cherry Red. 1921 Megola. It was stunning and founded a passion in me for strange, unique builds. Looking at the Brutus V9 provides the same chills. It’s a beast of a machine weighing in at 780 pounds. The bike looks alive with much of its inner workings exposed. Tubes and metal forming into an artistically dominating presence. The motorcycle is not one to be taken lightly. Topping out at 115 mph, it impressively has a range of 280 miles. Though the most staggering feature is that it’s nearly silent. While understandably a negative for those who want the loud noise of an exhaust system, there is something sinisterly cool about a mammoth bike that’s quiet as the breeze.

The Tarform is a motorcyclist’s dream. With tons of customizable features, this is a workman’s bike. Build it to your exact wants and needs, and then cruise the road with pride. An industrial design makes it feel like the classic motorcycles of yesterday, while still delivering a lot of modern features. From health metrics to maintenance notifications and so much more, the bike just straight up delivers. It must be said that the Tarform only has a range of 90 miles. Meaning that it covers the smallest distance of any bike on this list. However, if you want a great ride during the course of those 90 miles, this is a terrific option.

The Zero SR is a complete motorcycle from top to bottom. The jack of all trades, this bike is fast, sleek, and durable. With top speeds around 102 mph and a range of 179 miles on the base model, the motorcycle is an all-around nice ride. While not the design choice I lean towards, it can’t be denied that it takes the racer style and perfects it. The Zero SR also sounds great, with a solid electric hum. If you want to travel long distances or zip around town, the Zero SR should be front of the line.

The electric motorcycle has started to dominate the automotive market and for good reason. With a diverse selection, there is an e-bike for everyone. Muscular, sleek, fast, or luxurious, the competition for a consumer’s attention is growing daily. 2020 has been an exceptional year for motorcycle innovation, and it’s only halfway over. With bikes like the Lito Sora G2 and Tarform still to be released publicly, there’s a lot more excitement left to come.